In Stepford County Railway (SCR), there are uniforms that are given to you depending on your rank. On the 24th of July 2019, Product Developer OverheadWires released photos of new uniform. There was a official uniform for Drivers previously which cost 15 Robux, however this was made out of use following Version 1.0. SCR also had old higher role uniform.

Some uniforms can be bought for your avatar outside of SCR.

Due to Charlie's inventory having been made private, you cannot see the old uniforms, purchase them or download them unless you have the link or template already. 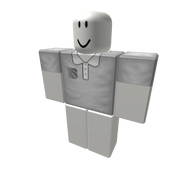 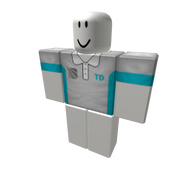 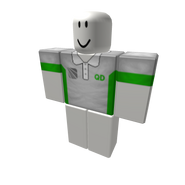 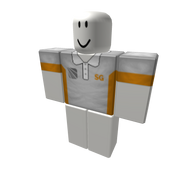 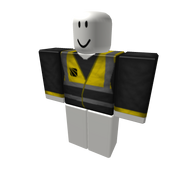 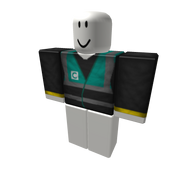 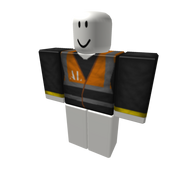 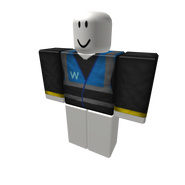 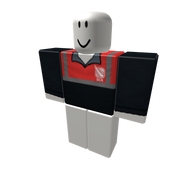 Old HR shirt
Add a photo to this gallery

Retrieved from "https://scr.fandom.com/wiki/SCR_Uniforms?oldid=61443"
Community content is available under CC-BY-SA unless otherwise noted.