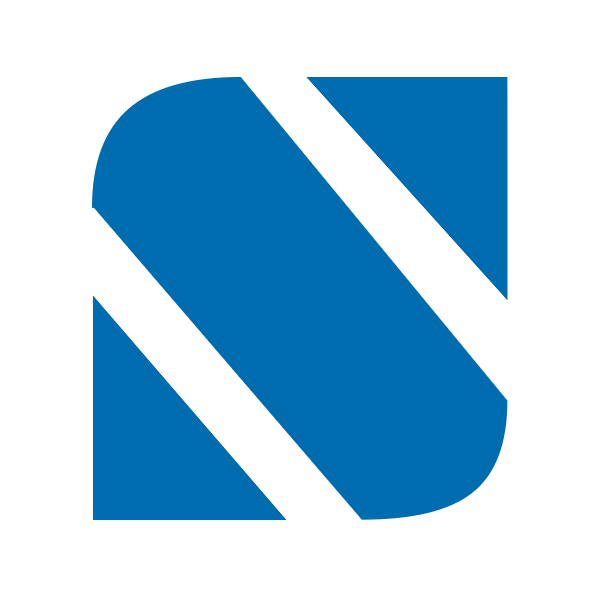 This issue seriously need to be noticed. Recently, there has been evidence uncovered that shows a person vandalising another wiki with no justification or any reason whatsoever. I am concerned that there may not be enough education for those who don't understand MTG's role in making the train community stronger.

As I stated, the issue must be addressed as soon as possible to avoid such incidents like this. However, this doesn't mean vandals simply can go off with no punishment. Doing such actions like criminals who are uneducated and unruly is just simply disgraceful. The vandals can learn from their mistake but must take it very seriously.

(MTG was created before SCR. MTG was the successor of the game Trains by yyreb. Due to personal reasons, yyreb stopped work on MTG but now has gone back to working with the train community in Roblox.)

No replies yet. Be the first!

What do you think?