What's on your mind?

Let Express extended to Newry Harbour
Let the game go back to pre-v1.0

With the Express on Waterline, Express is taking over. Everything is becoming Express. To be honest, when I'm a passenger, I barely use Connect. I only use Connect when there are no Express services. I feel like this is just becoming "Express County Railway"

Stepford Express
Yea. Express to Newry and such is pretty much 👎
Nah. Maybe you don't understand the beautiful thin

Positive
Neutral
Negative
No opinion
Other (in comments)

A photo I took at old Newry 1 minute before the server shutdown for 1.9 to say farewell to the station 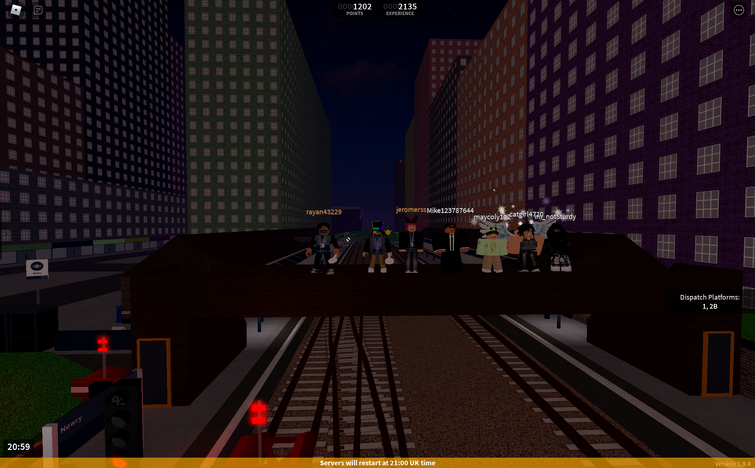 From the SCR official Discord:

We've updated the game with the following new features:

- Phase 1 of disruption events has been implemented (temporary speed restrictions and scenery).

- Feather signals have been implemented.

And the following upgrades:

- Newry Harbour station has been rebuilt.

- Newry station has been rebuilt.

- Eden Quay station has been rebuilt.

- Faraday Road TMD has been rebuilt.

- Newry line scenery has been redone.

- Morganstown flyover has been upgraded.

- Various platforms have been extended.

- Upgraded speed signs, advance warning boards, and whistle boards have been added across the whole map.

- Route/network maps have been updated.

And the following bug fixes:

- Rollback settings on certain signals has been updated.

- Bug with signal S141 at St Helens Bridge has been fixed.

- Spawn button returning user to the main menu has been fixed. 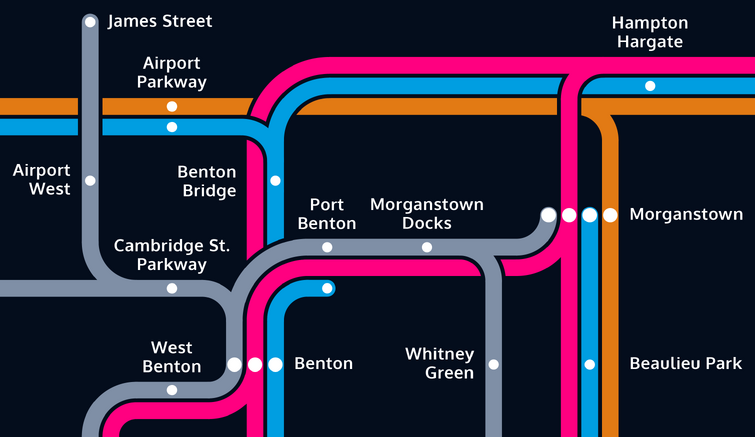 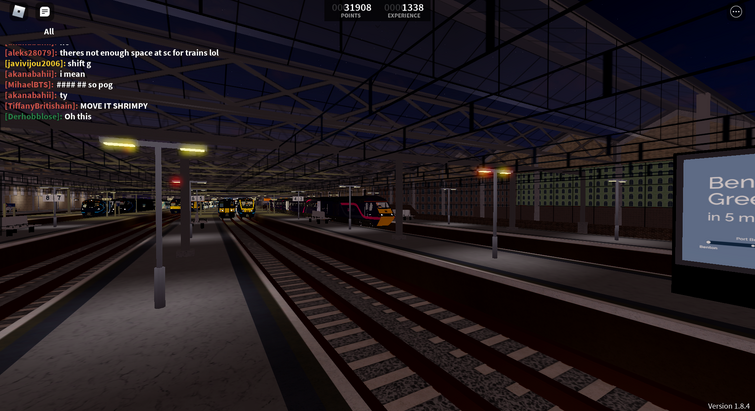 Big flood. We didn't even organize it, lol

For me, I think they listened to some people’s suggestions of extending Express to Newry. However, they notice that Newry Harbour was rarely used, so they decided to extend it to Newry Harbour.

What do y’all think of this? Comment down below!

If I get the 508, I'm gonna drive from Faraday to Harbour, Then to Connolly, Then to Newry, then to Greenslade, if I don't derail, lol